From a perfectly awkward proposal without a rose in sight despite an assurance to a romantic but chucklesome ceremony, Catarina and Tiago exchanged their wedding vows for a happily ever after.

Cat and Tiago, who have been together for four years, got engaged at the Westcliff hotel during the hard lockdown in 2020.

Cat was under the impression that they were meeting friends for a classy lunch and was also told by Tiago that the hotel had a beautiful rose garden. Cat loves gardens.

“So, on the way to the Westcliff, my best friend lets me know that her husband Ro wasn’t feeling well and so they wouldn’t make the lunch, but they would meet up with us afterwards for drinks afterwards if Ro felt better,” Cat said.

After lunch, Tiago said: “let me show you the rose garden, you’ll love it.”

Much to the surprise of Tiago and Cat, the rose garden was nothing more than a patch of grass with a bench.

“After chilling for a bit and me kicking up some giant mushrooms I saw in the grass, he popped the question, and the rest is history.”

“It was the most perfectly awkward proposal that embodied Tiago and I both are.”

From a gardenless proposal, Cat and Tiago got married at the scenic Rolling Waters in Pretoria.

The couple loved the venue’s spacious rooms and big windows, which looked out to the magnificent greenery that enshrouded the area.

Just as with their proposal, Cat and Tiago’s ceremony also embodied their intrinsically comedic personalities.

Taking a leaf out of their perfectly awkward proposal, Cat’s veil ripped out as she walked down the aisle. However, she was not perturbed as after seeing how good her future husband looked, she had to get to his side fast, without fretting about the battles along the way.

The rest of their wedding was spent in absolute bliss and celebration with their friends and family. 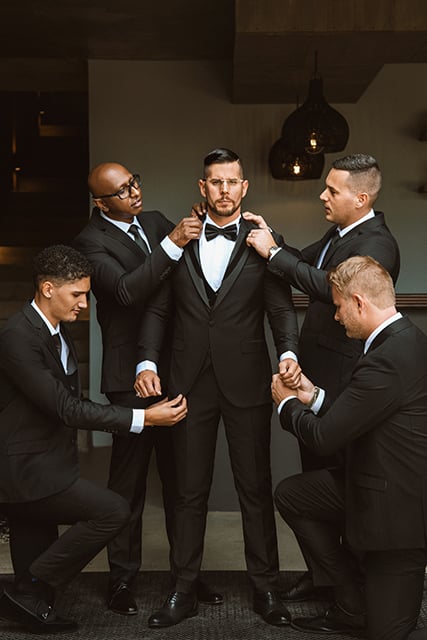 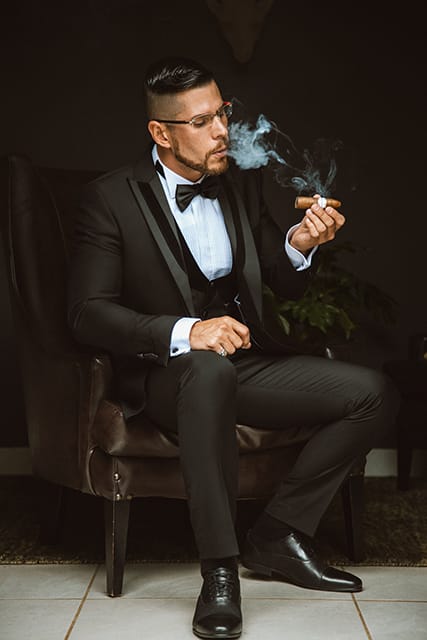 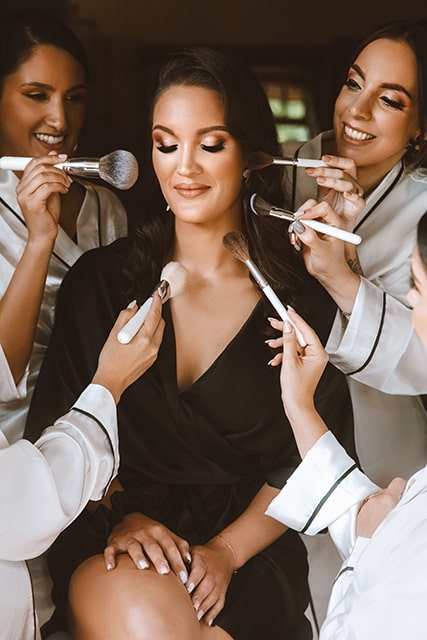 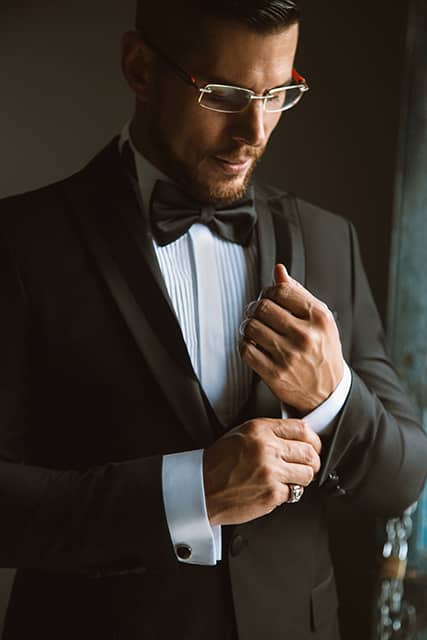 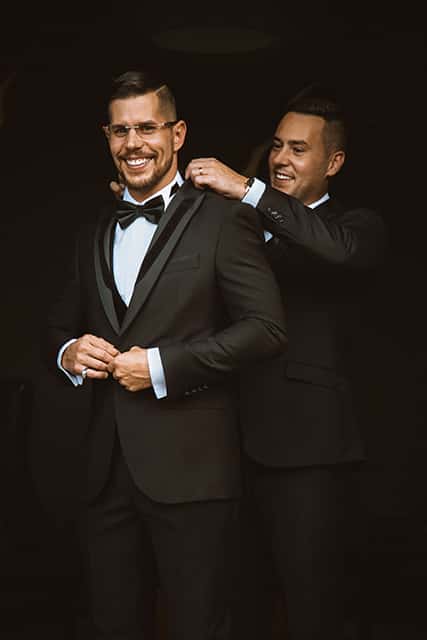 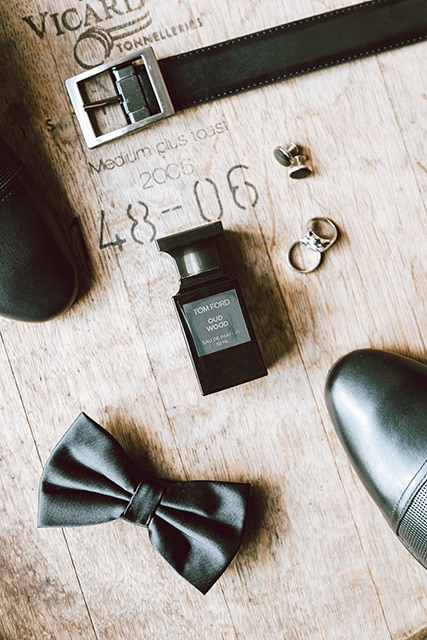 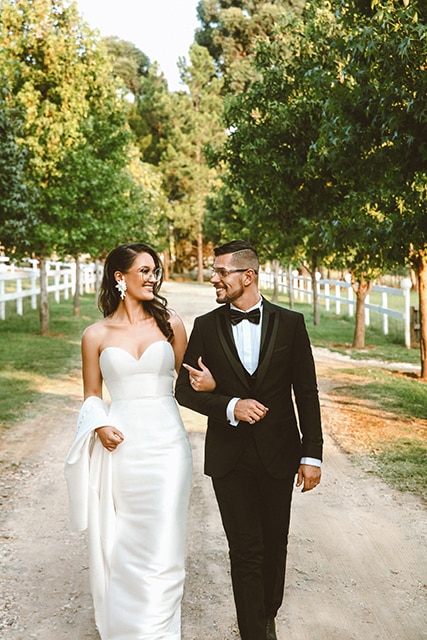 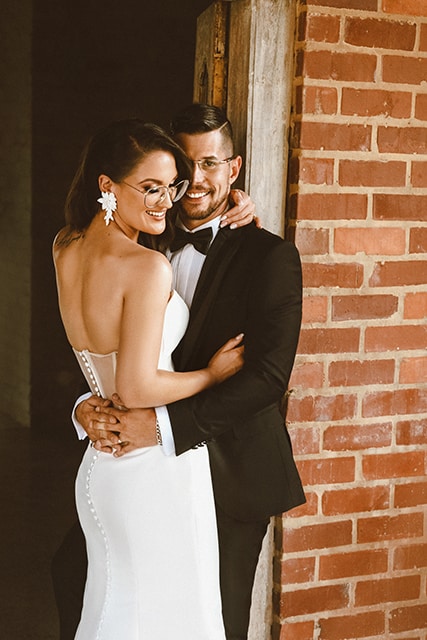 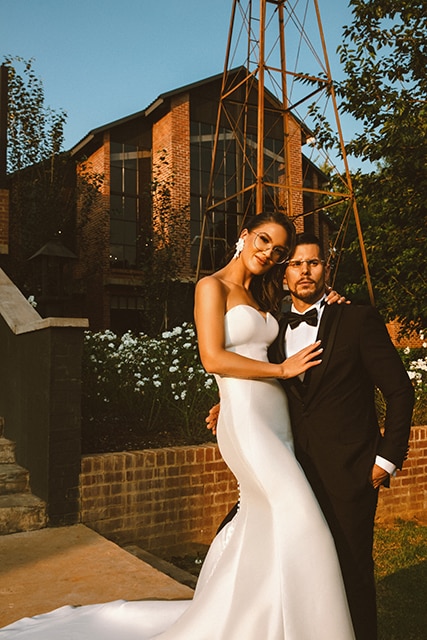 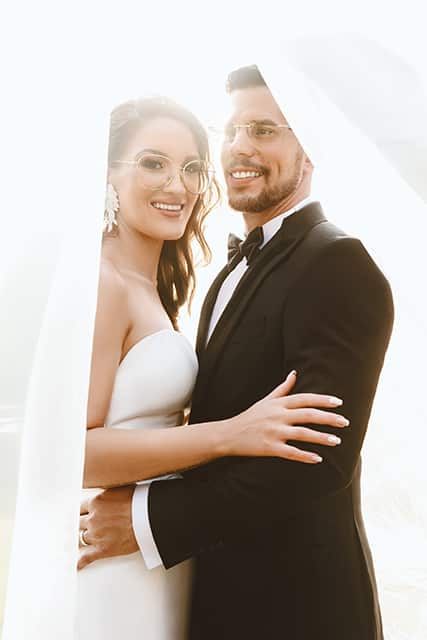 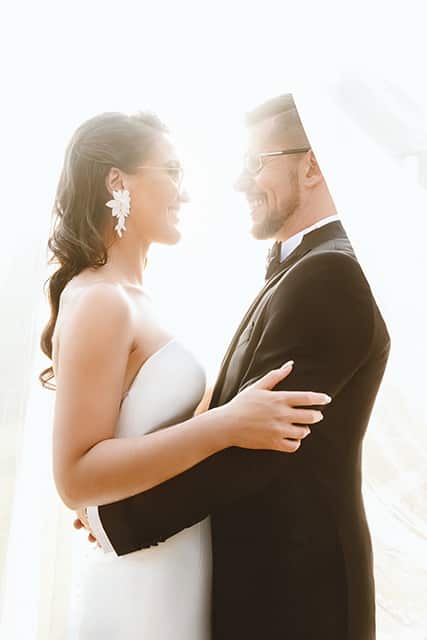 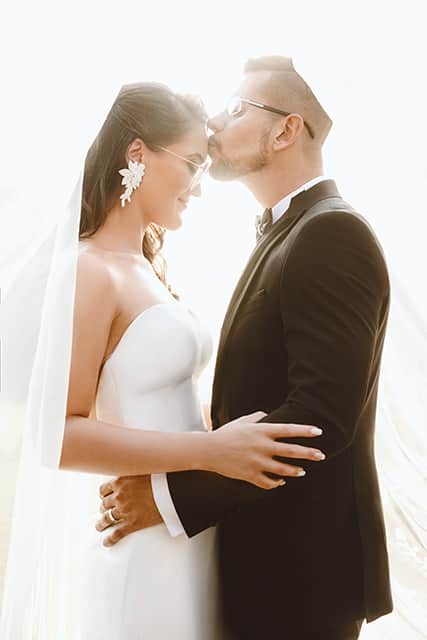 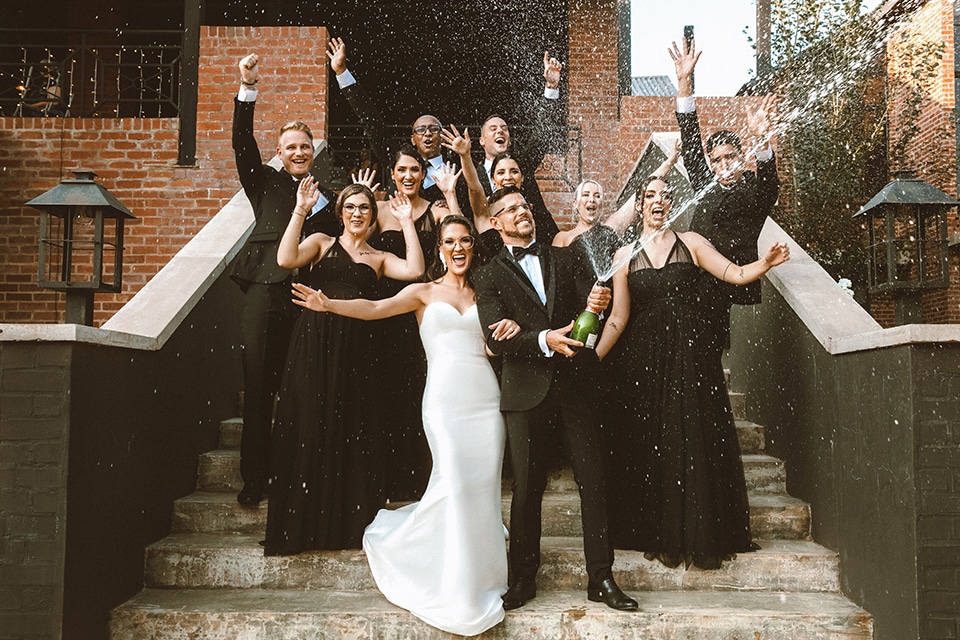 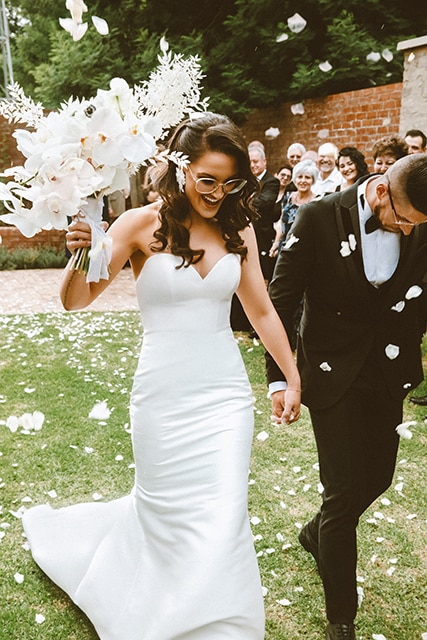 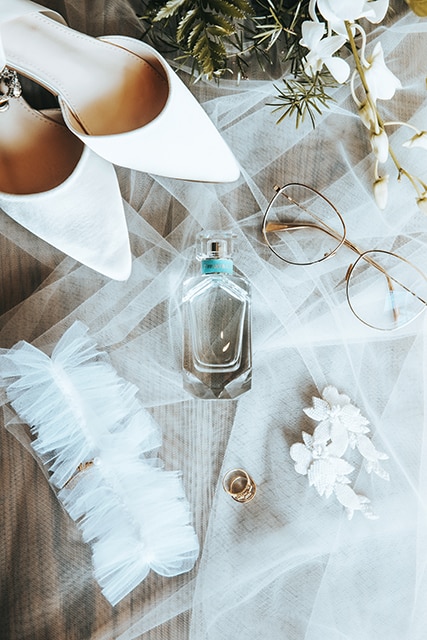 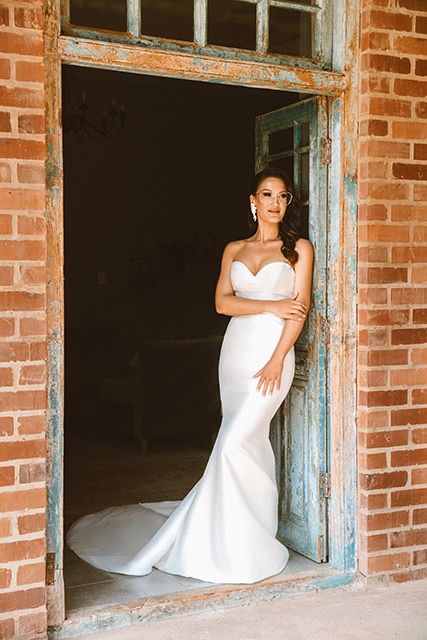 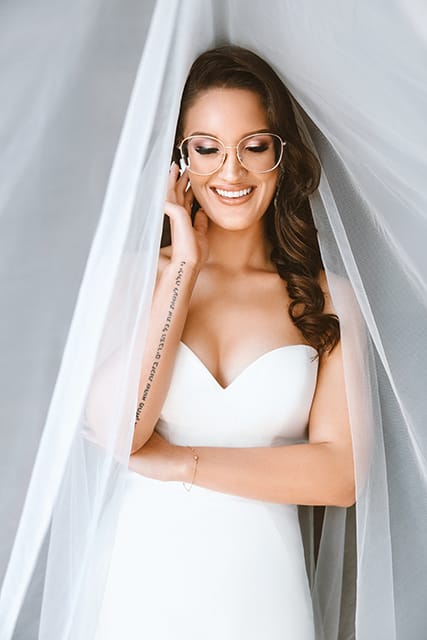 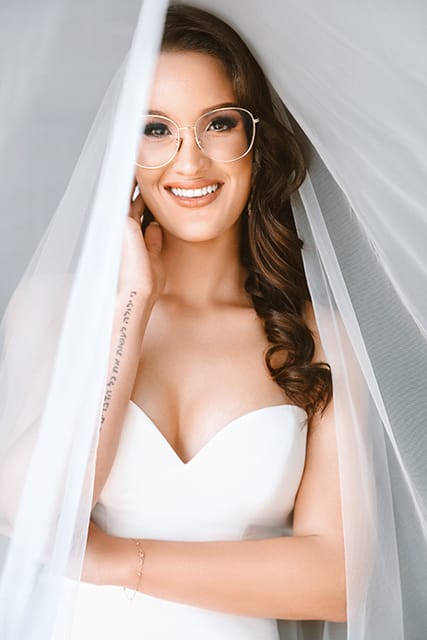